I think it’s safe to say that we all have those recipes that we just want to perfect. For me, it’s chocolate chip cookies. I’ve tried so many recipes, including this Internet-famous one, but I’ve yet to find one that’s absolutely perfect. It’s just one of those kitchen quests that I’m obsessed with mastering. In her cookbook Magnolia Table, Joanna Gaines reveals that the one recipe she was set on mastering was the perfect biscuit.

“It took me a year of Saturdays to get these biscuits just right,” she wrote. Joanna explained that every week, she’d tweak the formula and have her family judge the result. In the end, she used a few slightly unconventional tweaks to get this Southern biscuit right: eggs get mixed into the dough and the biscuits are baked in a tray all touching one another. Joanna explains that this contributes to the moisture and lightness of her biscuits.

After reading about that yearlong saga and how beloved this recipe was, I had to try it. But I was curious if I could master these seemingly impossible biscuits in a single afternoon. Let’s see! 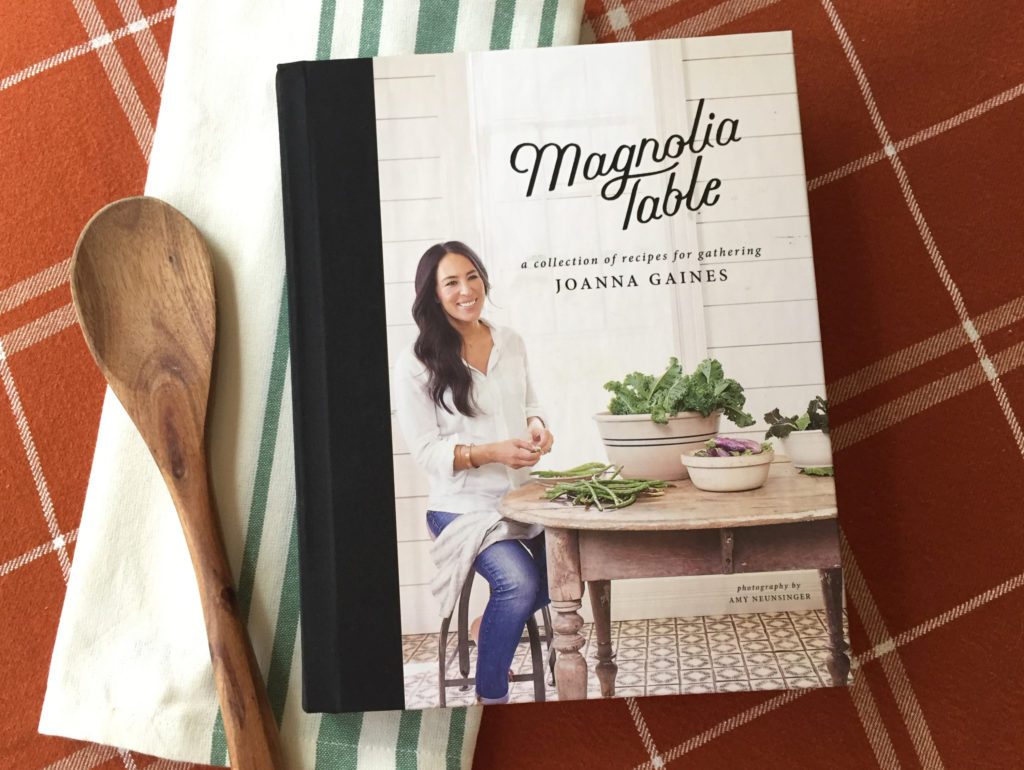 Like Joanna, I also whip up a batch of biscuits every weekend, so I know what goes into a basic recipe. However, I noticed that her recipe, unlike most, included eggs. It also used self-rising flour, which I don’t typically have on hand. If you don’t have any in your pantry, you can whip up your own using what’s already in the cupboard. The rest of the recipe, though, looked very familiar, especially the buttermilk, which we think is a “secret” ingredient you need to start adding to your baked goods. Once I ran to the store for some self-rising flour—I wanted to make these exactly the way Joanna would—I was ready to roll. 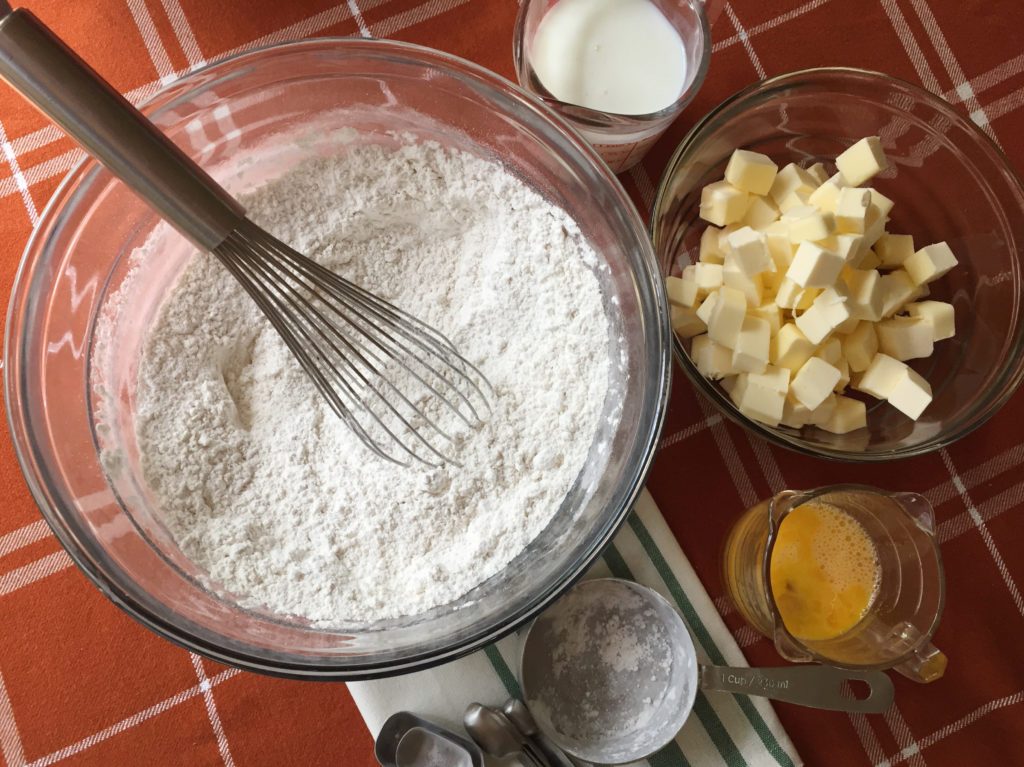 Following the directions in Magnolia Table, I started by whisking together the flour, baking powder, and baking soda (yes, there is a difference!). Then I cut in the cubes of cold butter using a pastry blender. It’s important to make sure that butter is cold; that’s what makes for extra-flaky biscuits.

Then, using a wooden spoon, I stirred in the two beaten eggs and 12 ounces of buttermilk. This bound the dough together nicely, though Joanna says you can add more buttermilk a tablespoon at a time if needed. Once the mix was prepped, I stashed it in the fridge per Joanna’s instructions. She advises at least 30 minutes, though it can sit overnight. This was an unusual step for me, but taking that break gave me the time to do the dishes. 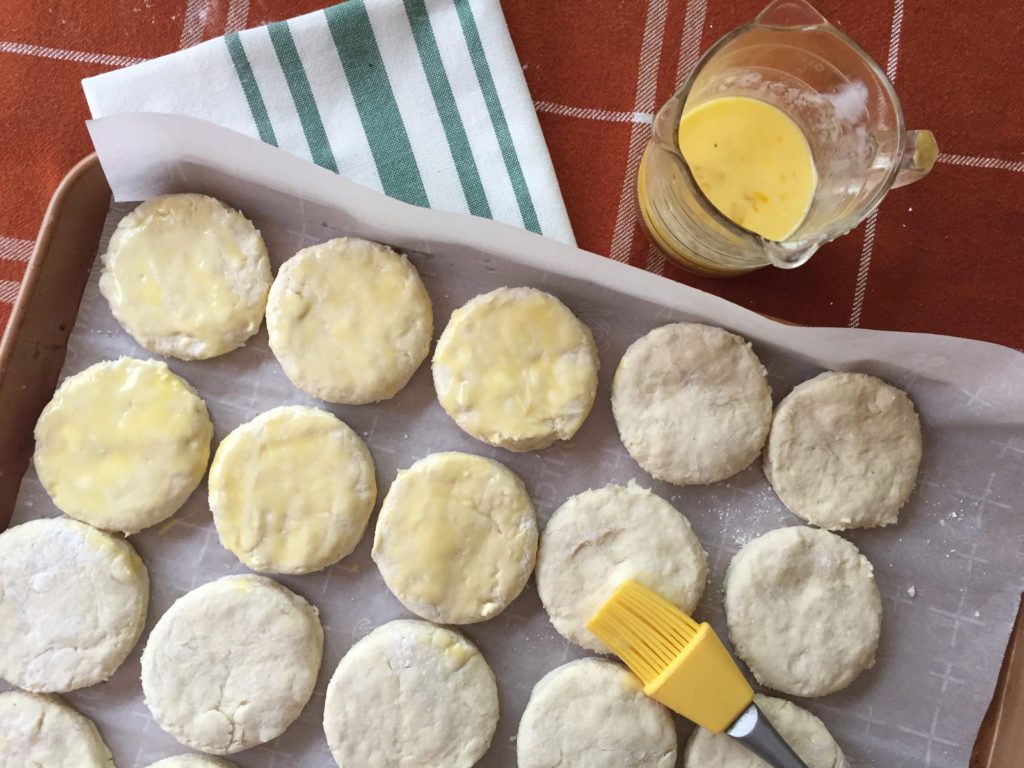 Once I took my dough out of the fridge, I turned it out onto a well-floured countertop and formed it into a mound—it easily stuck together with all the eggs and buttermilk to bind. Then, just using my hands, I pressed the dough out into a large round, about a half-inch thick. Using a 2¾-inch biscuit cutter (this seemed like a specific recommendation to me, but my basic set had this size), I cut out as many biscuits as I could. Then I reformed the scraps into another round and cut out some more biscuits. In the end, I got 20, just as the recipe suggested (when does that ever happen?). When I make biscuits, I typically fold the dough over itself a few times to help achieve flaky layers, so I was surprised that Joanna’s recipe skipped this step, but I wanted to follow this recipe to the letter, so I moved on (though not without some skepticism).

Then I popped these all onto a baking sheet lined with parchment paper. Joanna writes that these should all be touching one another as they go into the oven. She explains this is what helps keep them light and moist. I’m wasn’t going to argue with that, so I lined them up according to the directions. Then I whisked together an egg with a tablespoon of buttermilk and brushed it over the top of each biscuit.

After that, the biscuits were ready for the oven: 400ºF for 15 to 20 minutes. While trying this recipe, make sure you’re not making any of these common baking mistakes. 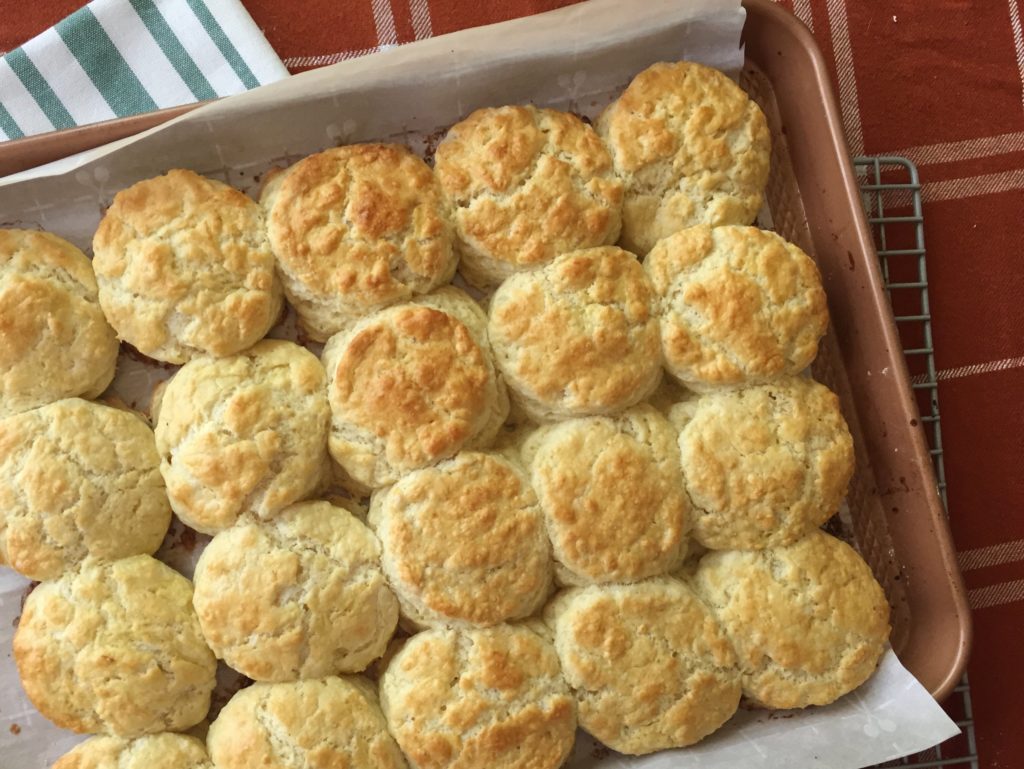 On Joanna’s show Fixer Upper, I always appreciate the big reveal, and when I opened up the oven after 20 minutes, that’s exactly what I got. The biscuits came out of the oven golden brown and steaming with the aroma of butter. The biscuits looked like absolute perfection, and I could hardly wait to try one. Still steaming, I scooped one off the pan and topped it with a generous drizzle of honey. In an instant, I had gobbled it all up. These biscuits were amazing—super light yet rich with all those great butter and buttermilk flavors. I can’t believe I ever doubted the recipe and its methods! Speaking of yummy biscuits, find out which secret ingredient makes biscuits in the South instantly better.

Of course, this was not the only biscuit I had. While they were still warm, I also slathered them with butter and a healthy dose of homemade jam. After a second (and third) biscuit, I decided that I might have to give up my biscuit recipe and opt for Joanna’s instead! If you ask me, that year of trial and error on Joanna’s part was worth it. Next, find out what happened when we tried out the first-ever recipe by the Pioneer Woman. 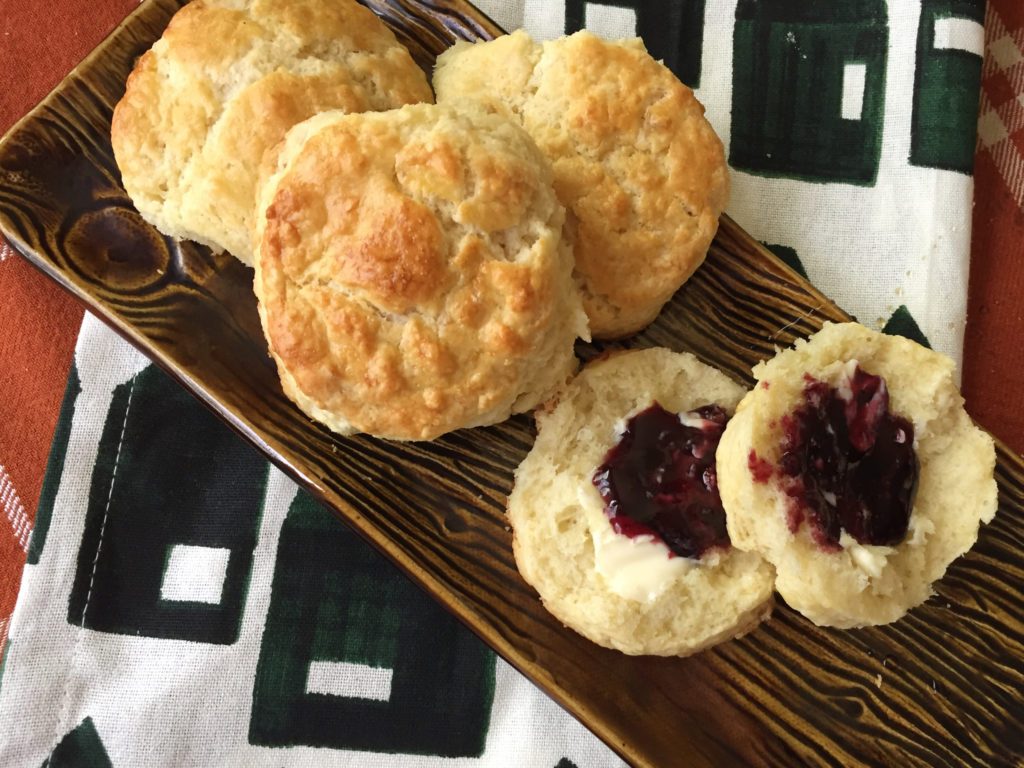 What Ree Drummond Would Choose as a Last Meal

12 Homeschooling Cartoons Every Parent Will Relate to Right Now

18 Mom-Invented Products That Are Pure Genius

We are no longer supporting IE (Internet Explorer) as we strive to provide site experiences for browsers that support new web standards and security practices.

We recommend our users to update the browser.